Listen Up! What Your Car Engine Is Telling You 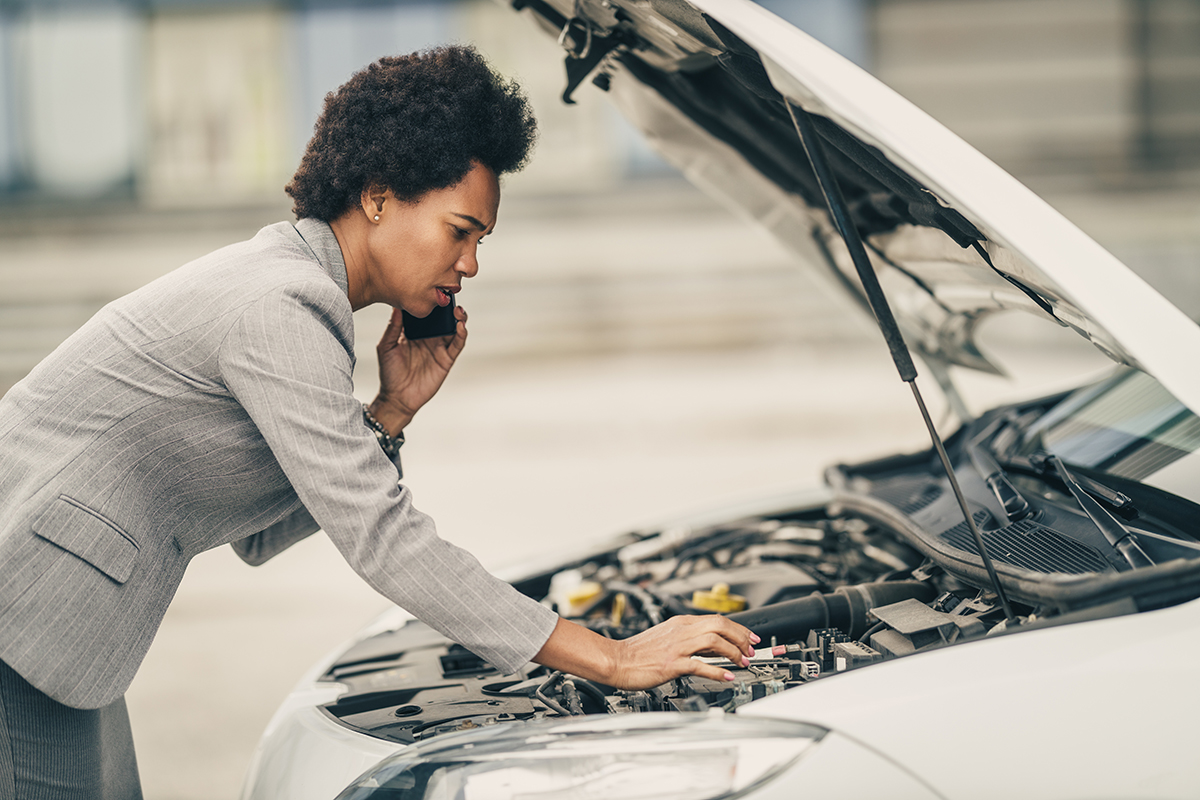 The last time you took your vehicle for a drive, did you notice any weird sounds coming from the engine? Did your car sound differently than it has before? If you’ve been hearing any new creaks, thumps, or clicks from under the hood, or if you’ve noticed it for a while but have chosen to ignore it, it’s time to pay attention. Your car could be telling you about serious mechanical issues that, if left unresolved, could impact your wallet – and your safety.

An unusual sound coming from the engine could mean any number of things and it’s important to have your vehicle inspected by a licensed, qualified mechanic. But we’ve compiled a list of some of the more common engine ailments to help you understand what might be going on. If you notice any of these engine sounds, especially if they’re coupled with worsening mileage, smoke, flickering lights, or poor handling, it’s time to act now.

While not technically an engine noise, one of the easier sounds to identify “under the hood” is brake squealing or grinding. This could be caused by something as simple as dirt build-up or excess moisture on your rotors or pads, but it could also signal brakes that are heavily worn or calipers that are improperly mounted. If metal components are grinding, it could cause significant damage as well as put you at risk of collision.

Similarly, if your vehicle grinds when shifting gears (for manual transmissions) or shimmies and shakes (for automatic transmissions), it’s time to get your vehicle inspected by a trained mechanic. This could be a sign of improper alignment and your clutch may need to be adjusted.

Engine Noise: Wheezing and Hissing (Sounds Like a Teapot)

If your engine is overheating, the pressure inside the various components can build to the breaking point. Wheezing or hissing sounds could also be a symptom of a clogged exhaust system or leaking vacuum. If something more like a sizzle is coming from your hood, engine fluids could be leaking onto hot exhaust parts. In any of these cases, turn off your vehicle, let it cool down, and speak with a mechanic as soon as possible.

The gaskets, hoses, wires, and belts under your hood can, over time, become brittle, stretched, cracked, and ineffective. When this happens, your car might sound like a rush of movement is happening under the hood, as rotating belts circulate at high speeds. If you hear a whirring or whooshing during acceleration, it’s past time to get your engine to the mechanic for inspection.

Several car parts and systems can make popping noises if things are going wrong, so it’s important to let your mechanic know when you experience these sounds (like when accelerating) or where on the car the sound is coming from. If from the engine, you might have a fuel injector leak. If from the rear of the car, you could have a hole in your muffler. The latter might result in dangerous fumes leaking inside the vehicle.

Continuous knocking or pinging sounds coming from your engine could be caused by a problem with the ignition, fuel injector, or spark plugs. Clicking might also suggest an issue related to the lubricating system or your oil level. Or, it could be a less serious issue and indicate an old air filter. Getting the engine checked immediately is the best remedy, so you know exactly what could be causing the issue – and avoid any further engine damage.

The most important thing to do when you hear a strange noise under your hood or coming from your engine: don’t ignore it. Ignoring strange noises could allow the problem to get worse and cause more damage, which means higher repair costs for you. It could also put you in serious danger on the roads, so it’s best to take the vehicle to a trained and certified auto mechanic whenever something doesn’t sound quite right. An ounce of prevention could save you a bundle on repairs, while ensuring that your car performs better and lasts longer. 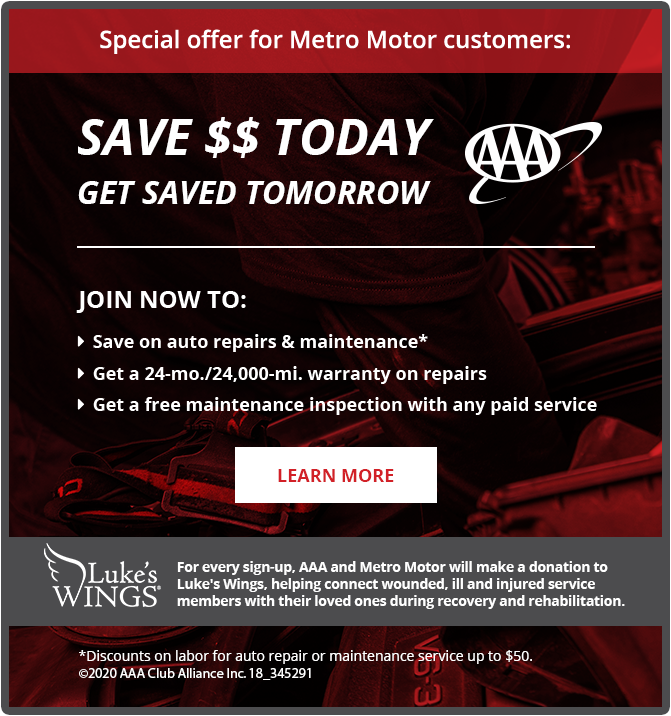